Donlet Instruments (DON-LAY)
The Donlet woodwinds are highly prized and collectable. They are known as some of the most fantastic instruments; intonation, craftsmanship, quality. Many are in fine collections around the world.

There were two partners in the Dolnet company, going by the names of Messieurs Pigis and Lefevre; their workshop was situated at Mantes, the historical 'heart' of France's woodwind craft workshops. This company was a fine luthier of woodwinds. The address of the company in 1890: ‘Donlet Lefevere et Pigis”, rue Turvingo 62, Paris.

Donlet went to exhibities or Flute and Instrument Conventions, Paris. Records indicate Exhibitions in Paris in 1889 and 1890.

As you can see, this instrument was made during this time period, similar to the Godfroy design, on our modern Boehm system yet with or modern closed G sharp, a deviation from the Boehm & Mendler patented design of 1847 which we now use and enjoy.


RESTORATION
This fine instrument has been fully restored to its original glory by a wooden instrument restoration expert. It is intended to be played, enjoyed, and collected.


In our New Langill Index: 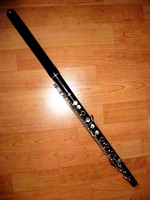 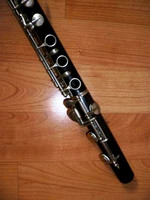 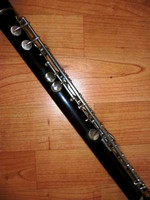 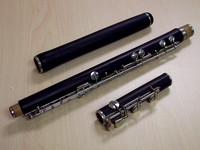 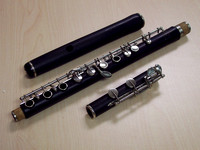 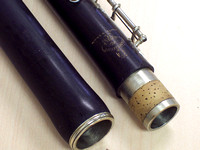 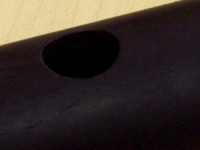 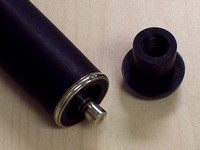 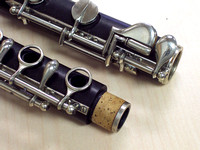 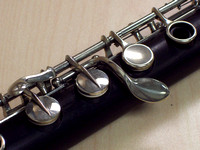 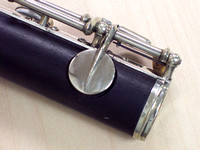 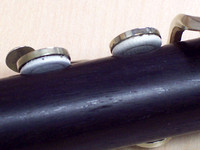 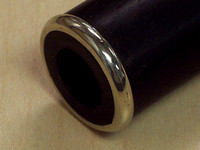 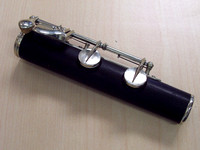